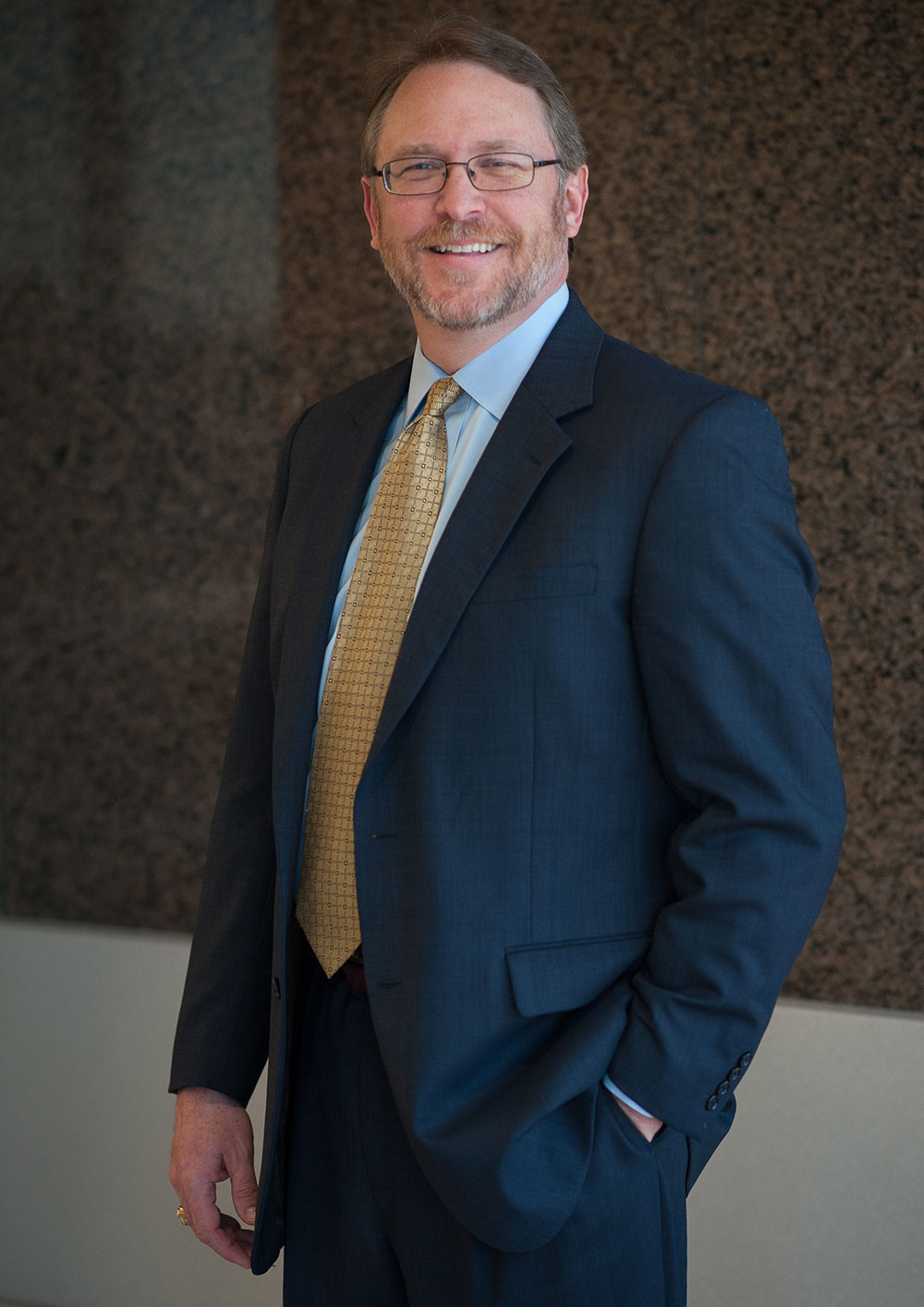 -Co-Speaker, “Controlling Media Publicity for a Client in Crisis,”October 18, 2006, HYLA

-Legal Expert for 790 AM Sports Radio

-Author, “Winning in the Court of Public Opinion,” The Houston Lawyer, November/December 2007

Wade attended Texas A&M University and received his Bachelor of Science degree in Psychology in 1989. He earned his Doctor of Jurisprudence degree from South Texas College of Law in 1993.

Wade is Board Certified in Personal Injury Trial Law.

Wade is currently the President of the Houston Trial Lawyers Association and has been on the HTLA Board of Directors since 2014.  He is also a Fellow with the Texas Bar Foundation.

Wade has an AV Preeminent® Peer Review, which is the highest rating given by LexisNexus Martindale-Hubbell. The AV Peer Review Rating, which identifies a lawyer with very high to preeminent legal ability, is a reflection of expertise, experience, integrity and overall professional excellence.

Wade authored “Winning in the Court of Public Opinion” which was published in November/December 2007 issue of The Houston Lawyer.

Wade has been a CLE speaker on the topic of media publicity on many occasions. He has also been called upon to be the legal expert for 790 AM Sports Radio.

Wade found time during his very active trial docket to volunteer with an organization called Aspiring Youth. Aspiring Youth is an after-school mentoring program for at-risk middle school students in the inner city. Wade and his wife Rose were Volunteers of the Year in 1998, chaired the inaugural Aspiring Youth Gala in 1999, and were the Silent Auction chairs for the Gala in 2003. Wade was also a Reed Elementary PTO Board Member during the 2005-2006 school year.

Wade Moriarty lives in Houston with his wife Rose and they have two children.